If you have any enquiries or would like further information on the services or products we supply then please feel free to contact us using the following details.

Jenny started performing at the age of three  in her Mum’s stage school “Peter Pan Starlettes” and "Junior Showtime". Very quickly Jenny decided that dancing wasn’t for her and found her passion and talent for singing.
Jenny Studied at Maurice Burmham singing school, and in a London Stage School where Jenny then decided to make this “her life” and soon started working, at the age of 15, in holiday camps and local Pantos and shows.
By the time Jenny was  17 she had a contract for Pontins where she worked 3 seasons as a very successful Bluecoat/Singer.
Between Summer Season Jenny began  singing in a show in Germany. By the time Jenny was in her early 20’s she was offered a recording contract and moved to Europe.
Jenny spent 25 years living in Germany and had an extrodinary career that made her a house hold name.
A series of hit singles in Europe and Jenny's contribution to music makes her a well established artist.
From Germany Jenny traveled and worked in France  italy  Belgium Switzerland Austria and most of europe.
Among the bands she was a part of were Cool Breeze, Scots ‘n Soda and Twigg Showband: From this band formed a duo called Joe & Jenny with whom the hits were made. Many of  the musicians in these bands are still playing and many had success in England in the States, and world wide. Stuart Tosh (drummer of Scot’s ‘n Soda and Twigg) soon afterwards went in to the band "Pilot" and had t no 1 hit with “January” and then went on to join 10cc. Martin Gerschwitz  formally  on keyboards went on to “Meat Loaf”. Jenny’s partner,Joe, is still working in Europe along with the other musicians in the well known country band “the Boss Band”. Manfred Rump,Trev Johnson and Mario Gerhards are still “gig in” and enjoying the “rock and roll”life!  Jenny however, between recording went to tour with the Benny Lehnert Band, playing in Galas and gorgeous ski resorts, where she met her partner ,  Sergiu Zagardan.  (see gallery ) Jenny's

Seven years ago Jenny returned to England to spend time with her mother and her family. After the passing of her mum,nearly 3 years ago, she took over her performing Arts school, and started her singing school., for 1-2-1 lessons.   Jenny is very happy when Sergiu can come over as a guest teacher, when he’s not singing in Europe himself, as  between the two of them they have invaluable  years of experience, that they are very excited about passing on to others to build a good standard in singing and the performing arts.
She also feels very privaliged to have excellent qualified and experienced teachers at "Musical Connections" for Dance & Drama.  In her free time Jenny loves being with her two Bearded Collies Kenzie & Dodger  (...and friends) ! at the Beach Hut !!! and catching up on old friends both here and abroad. 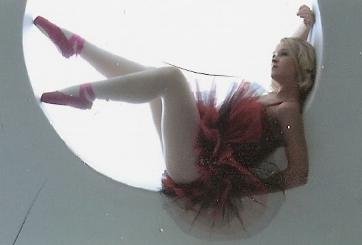 Kayleigh started dancing at the age of 2 with Jenny's sister Frances Richman taking classes in Ballet, Tap, Modern, Jazz and later Contemporary and Street. She was also a pupil with Jenny's mother, Mary Underwood where she gained valuble stage and performance experience. Since then Kayleigh has danced on some of London's most famous stages, The Palladium and The Saddlers' Wells to name a few. Kayleigh began as an assistant dance teacher with Frances Richman and Mary Underwood when she was 12 and then went on to gain her full dance teaching qualification in 2008. Kayleigh has spent 2 seasons so far working abroad as a professional entertainer, dancer and choreographer. Kayleigh loves teaching the students at Musical Connections and looks forward to more and more students coming to join the family. 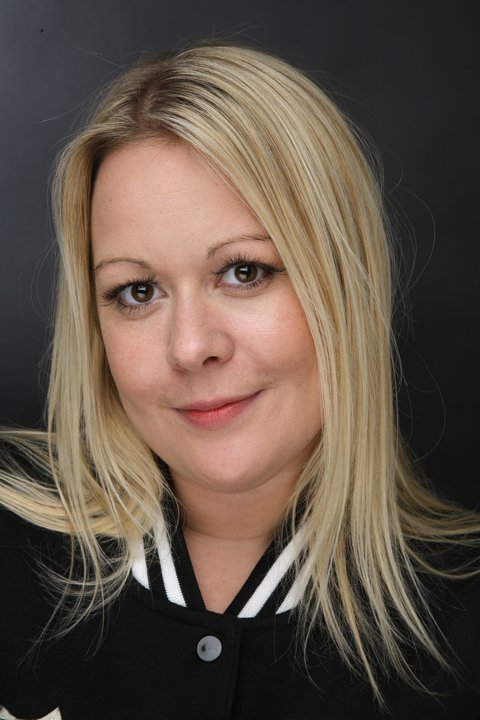 Sam Brown is the Drama Teacher at Musical Connections Stage School. Sam began her  interest in the performing Arts and Acting career at the tender age of 10 whist studying full time at Corona Theatre School. Following Sam success after graduating from Corona she furthered her education at the Brit School for the Performing Arts and her study of LAMDA (Acting). Sam's TV credits include "Harry Potter and the Chamber of Secrets", "The Bill",  "You get me", "Rivals of Medway' and many more. She also has toured Europe with "Shakers" playing the role of Nicky and "Billy liar" as Rita. Sam is a working actress today and is represented my SPY Ent Management. She also works in Radio Broadcasting debuting at Jazz fm in 2008 and currently works as a presenter for Real City Radio and Valley Park Radio. 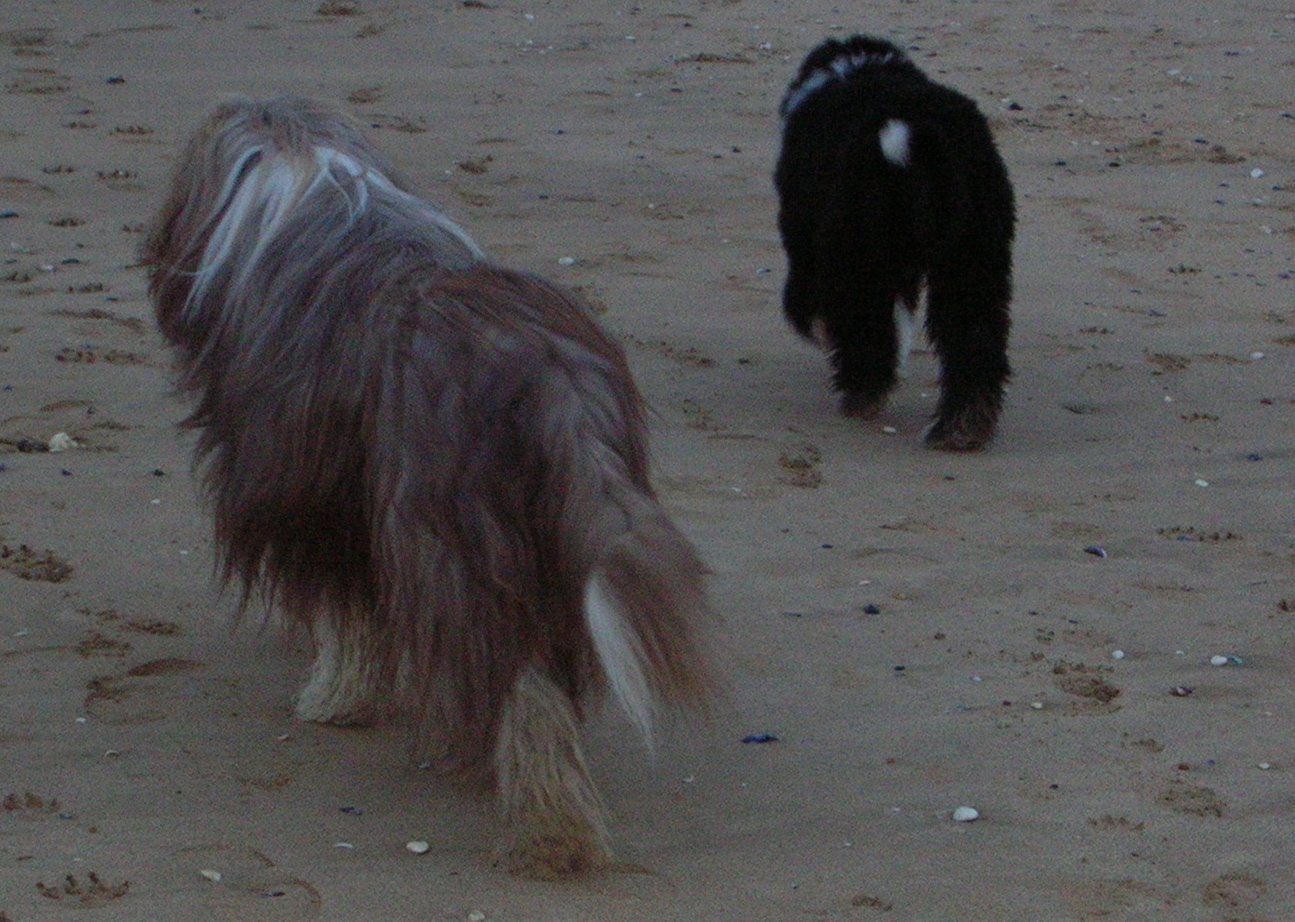